“…a creative and dynamic actor…” 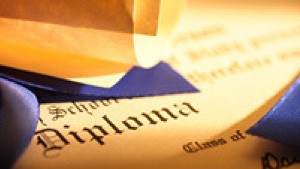 –       Developing skills and technique in voice

Musician: drummer, guitarist and an accomplished before who has performed on 3 CDs recorded and released with small radio play.